Boeing Made the Choice it Had to Make 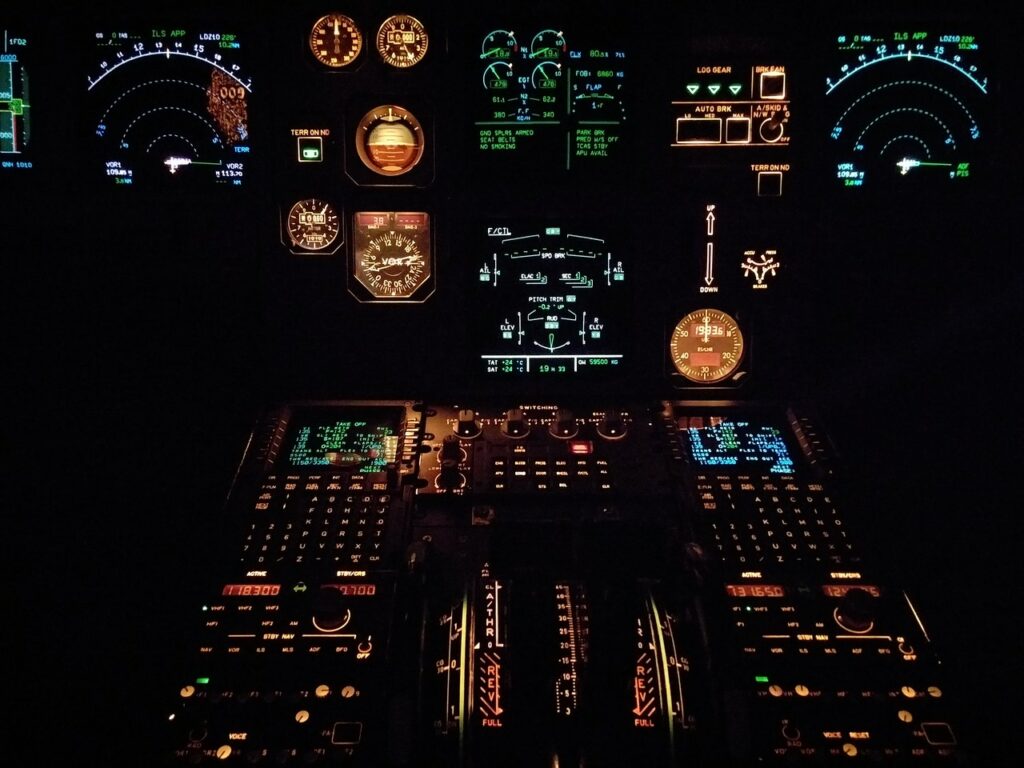 Boeing made the choice it had to make to ground the 737 Max aircraft following two fatal crashes with potentially similar circumstances resulting in 346 fatalities. In the first of the two crashes – Lion Air  –  early reports spoke of radical flight profiles involving repeated steep climbs and steep descents before crashing into the ocean.  In the second 737 Max 8 crash in Ethiopia, reports surfaced with similar nose up and nose down flight profiles. Such pre-crash flight profiles are not the typical pre-crash flight paths seen by accident investigators.  Typically the crash profiles seen are usually related to bad weather, air traffic control or pilot error.

However in the Lion Air and Ethiopia crashes the fingers of fate have not yet been related to Air Traffic Control, bad weather, or pilot error. To the contrary, these Max 8 crash profiles suggest a potential internal fault in what’s called the Maneuvering  Characteristics Augmentation System (MCAS) which, in essence, provides data to the auto-pilot system to adjust the nose-up or nose-down pitch of the aircraft.  Currently, in this early stage of investigation, the finger of fault appears to be pointing to a computer error in the MCAS equipment.  You will very likely hear much more about this potential MCAS issue in the coming days.  In the meantime, keep your seat belts fastened, it looks like a bumpy ride.

The United States just grounded the 737 Max 8 and Max 9 aircraft from CNBC.

When You – Or Someone You Know – Dies Or Is Hurt From An Accident – You Need Help Right Away – Not Later!