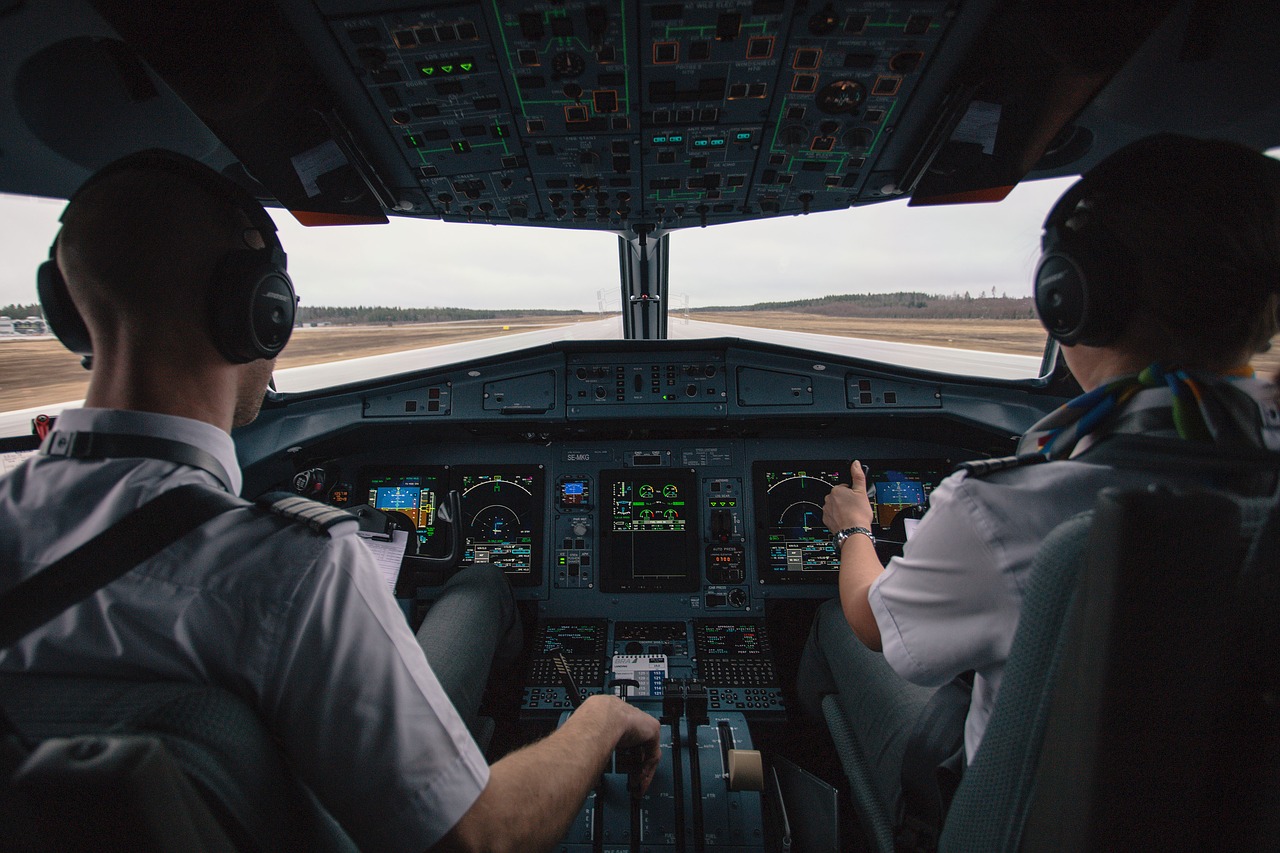 Boeing’s ‘operator error theory’ obviously collapsed when there were two, separate airline crashes.  After two, giant and fatal air crashes, it became horribly obvious the cause of the crashes were not an isolated ‘one-off’.  It’s also obvious that Boeing’s after-market  manufacturing focus was limited to a “computer chip message”.  But what Boeing missed and absolutely should have recognized – but didn’t – was that the subject “computer chip” would be talking to an “aerodynamic control surface of the aircraft”.  That’s huge.  Why?  Because the computer chip was not just talking to a cockpit instrument display, it was talking to and issuing commands for the computer chip to move a flight control surface,which in turn killed nearly 400 lives.

You’ve also no doubt heard about the angle of attack vane installed on each 737 Max 8.  Remember, angle of attack measures the angle of the aircraft’s wing relative to the flight path of the aircraft.  Too great an angle of attack – such as a steep nose up condition – will cause the wing to “stall” thus losing its ability to generate lift.  So, by the way, how many angle of attack vanes were on both Max 8 aircraft?  Only one is the answer. Following the subject crash, how many will there be in the future?  Two.  Why two?  For redundancy – one for the pilot side instruments and one for the co-pilot side instruments.  With that being the case, why was there only one Angle of Attack vane installed on the fatal Boeing Max 8 crashes?  Going forward you can be assured that there will be – as there should have been –  two angle of attack vanes feeding duplicate information to both pilots.

Bailey & Partners will continue to keep you informed with updated information.