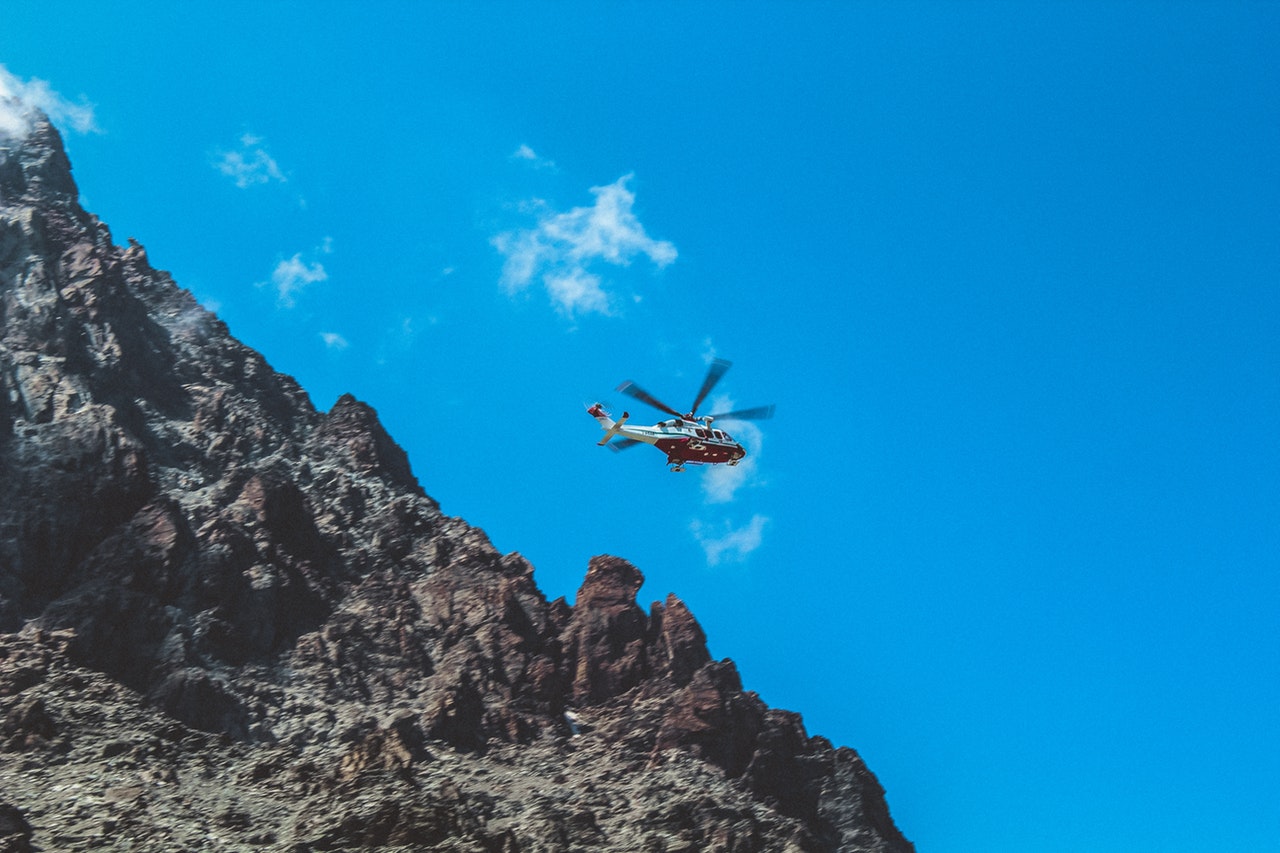 Today’s “vacation adventures” often turn into “vacation disasters” when  airborne adventurers offer to get you “up front and personal” to spectacular scenery.  Whether its zooming over a frozen fjord in a float plane or hovering in a helicopter over tropical paradise, some of today’s vacation providers sell you  “exciting airborne adventures”  to get you up close and personal to places you’ve never been.  But lately there’s been one significant drawback: a one-way ticket to a fatal crash whether it be a helicopter crash or an airplane crash. What was supposed to be a “airborne adventure to there and back…” never made it back because the helicopter or airplane was involved in an accident.  At least 11 people have recently died and 10 others injured from vacation flight crashes in helicopters and airplanes!

As recently as May of this year 3 tourists were killed while on vacation when their helicopter crashed in Hawaii. Also in May of this year, two floatplanes collided in mid-air in Alaska and those airplanes crashed during a deadly “sight-seeing adventure” with tourists on board.  Following that multi-death tragedy, another deadly sight-seeing event involving an airplane crash killed two more people in Alaska.  Some of these recent deadly “sight seeing adventures” were booked by the cruise provider, which often times does not have the expertise to select experienced airborne providers to conduct safe, airborne adventures.

Our firm, Bailey & Partners, is an aviation law firm who handles many airplane crash and helicopter crash cases. As airplane crash lawyers, we are called upon by surviving family members who seek damages for the losses they have suffered as a result of reckless or dangerous flight bookings or flight operations.  Hopefully you won’t have to call us, but if you are a victim of a vacation tragedy,  Bailey & Partners will put its 25 years of expertise and success to work for you. We are experienced and dedicated attorneys who have served as airplane crash lawyers and helicopter crash lawyers for many clients throughout the United States.