737 Max 8 – How Many More Crashes Before Fleet Grounded? 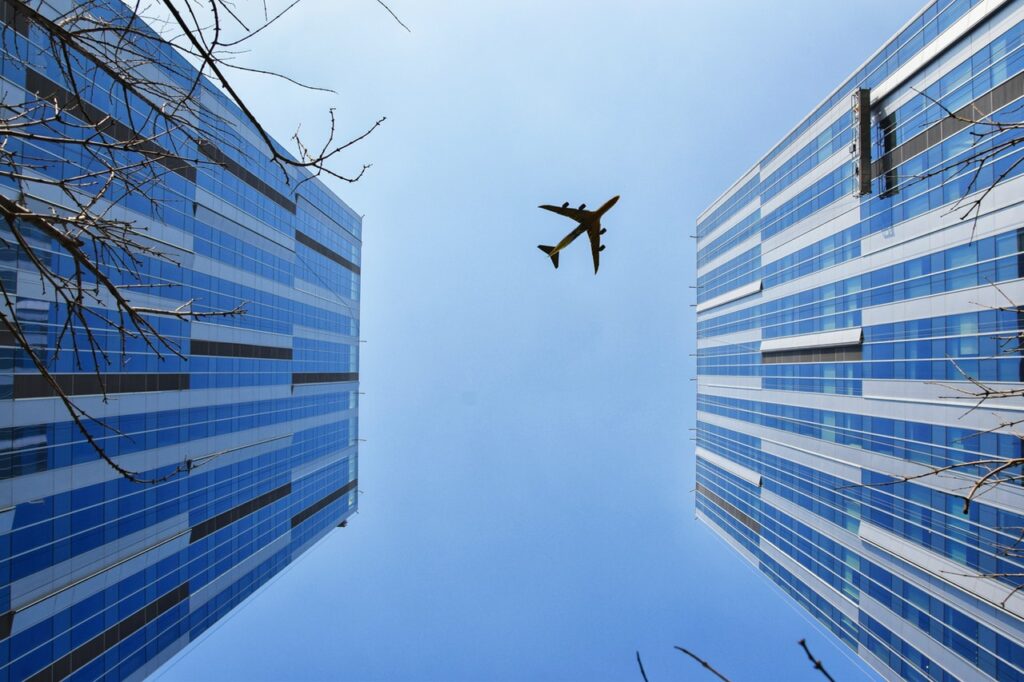 This is unprecedented!  Two Boeing 737 Max 8 passenger jets crash within months – killing a total 346 people – and they are still flying in the United States, but not in the European Union.  How is that possible?  The similarities between the crashes is frightening.  Both crashes involve reports indicative of flight control malfunctions.  Both crashes involve pilots fighting against abrupt and repeated nose up followed by nose down pitch changes.  Those rapid nose up and nose down changes in the Indonesia Max 8 crash suggest that the pilots were fighting to regain control of the aircraft’s uncommanded  vertical flight path.  Reports to date indicate that same significant nose up, nose down flight path existed in the Ethiopian fatal crash.