Ethiopian Officials Determined that its Boeing Max 8 Crash Was an Aircraft Problem, Not a Pilot Problem 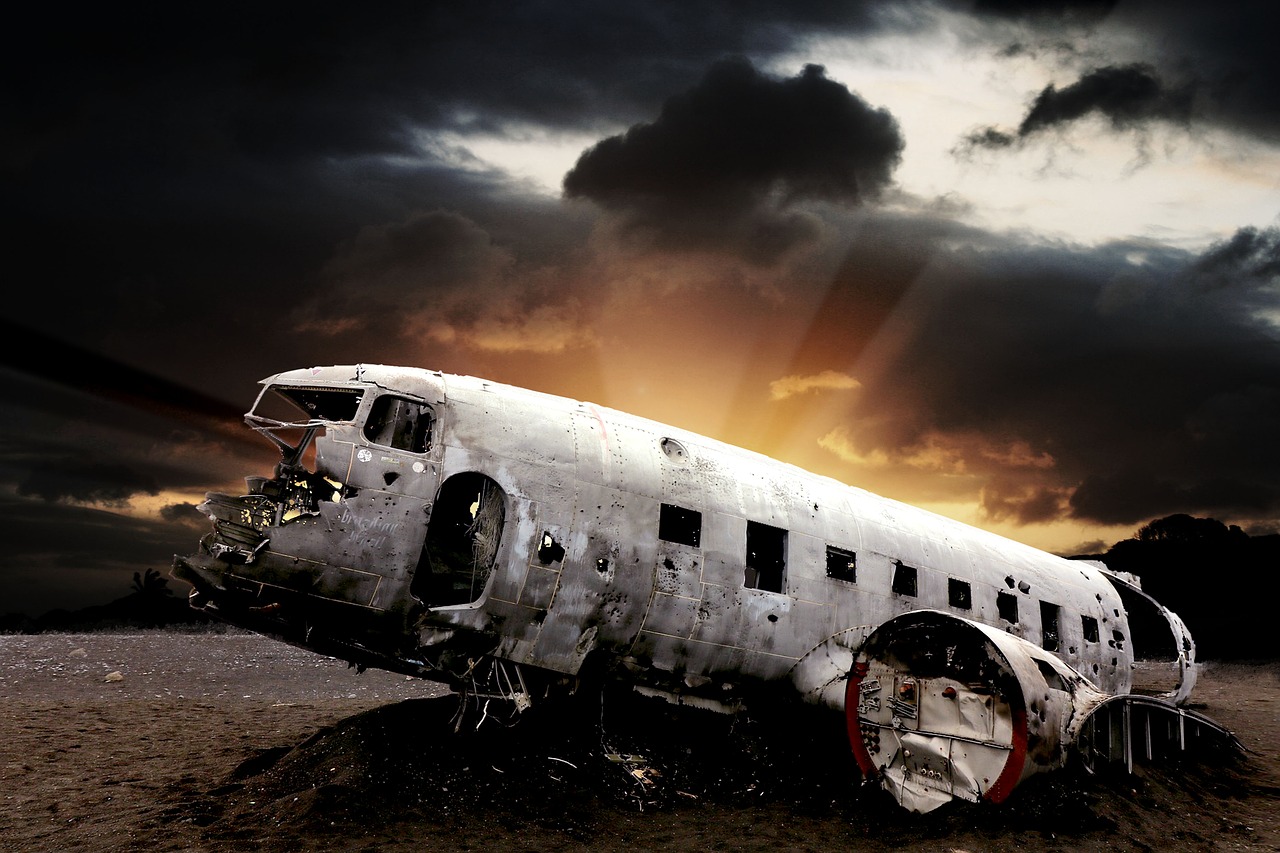 On March 10, Ethiopian Airlines flight 302 departed Addis Ababa Bole International Airport bound for Nairobi, Kenya.  Just after takeoff the pilot radioed a distress call and was given an immediate clearance to return and land.  Six minutes later 149 passengers and eight crew members were dead.   According to CNN the Ethiopian Airlines 737 Max pilots followed expected procedures before the crash.  But this was not a “one off”.  On October 29, Lion Air 610 crashed into the ocean approximately 13 minutes after takeoff killing 189 people.  How did this happen?

Although crash investigators are still unraveling the facts, there are certain similarities that are striking.  For example, reports abound with descriptions of both Max 8 aircraft flying parabolic arcs,in the shape of what you could call an up and down roller coaster flight path.  Such a description fits the accident reconstruction descriptions of steep climbs followed by steep descents.  As I have mentioned in previous articles on this subject it is suspected that the after takeoff nose up climb profile commanded by the cockpit crew was followed by a steep nose down descent profile which is suspected to have been caused by the much talked about Maneuvering Characteristic Augmentation System (MCAS).  Current theories focus on the MCAS sensing a stall associated with the post takeoff nose up climb attitude, which the MCAS countered by sending a command for the aircraft to immediately dive into a nose down condition – which was very likely countered by the cockpit attempting to recover from the MCAS dive by initiating a nose up climb profile.  Although you and I don’t know what words were spoken between the cockpit crew members – at this point –  you can be sure we will know very soon.  Among the items recovered from the crashes was the Cockpit Voice Recorder (CVR).  When the CVR is released we will hear, in real time, what the pilots were saying to one another in the moments before their untimely deaths.  I predict you will hear surprise and desperation in their voices during their attempts to solve the erratic flight paths of both the Lion Air and the Ethiopian Airlines aircraft.  Who was flying the aircraft, the pilots or the MCAS?  Soon we will know.

Bailey & Partners will continue to keep you aware of developments in these Boeing Max 8 crashes.