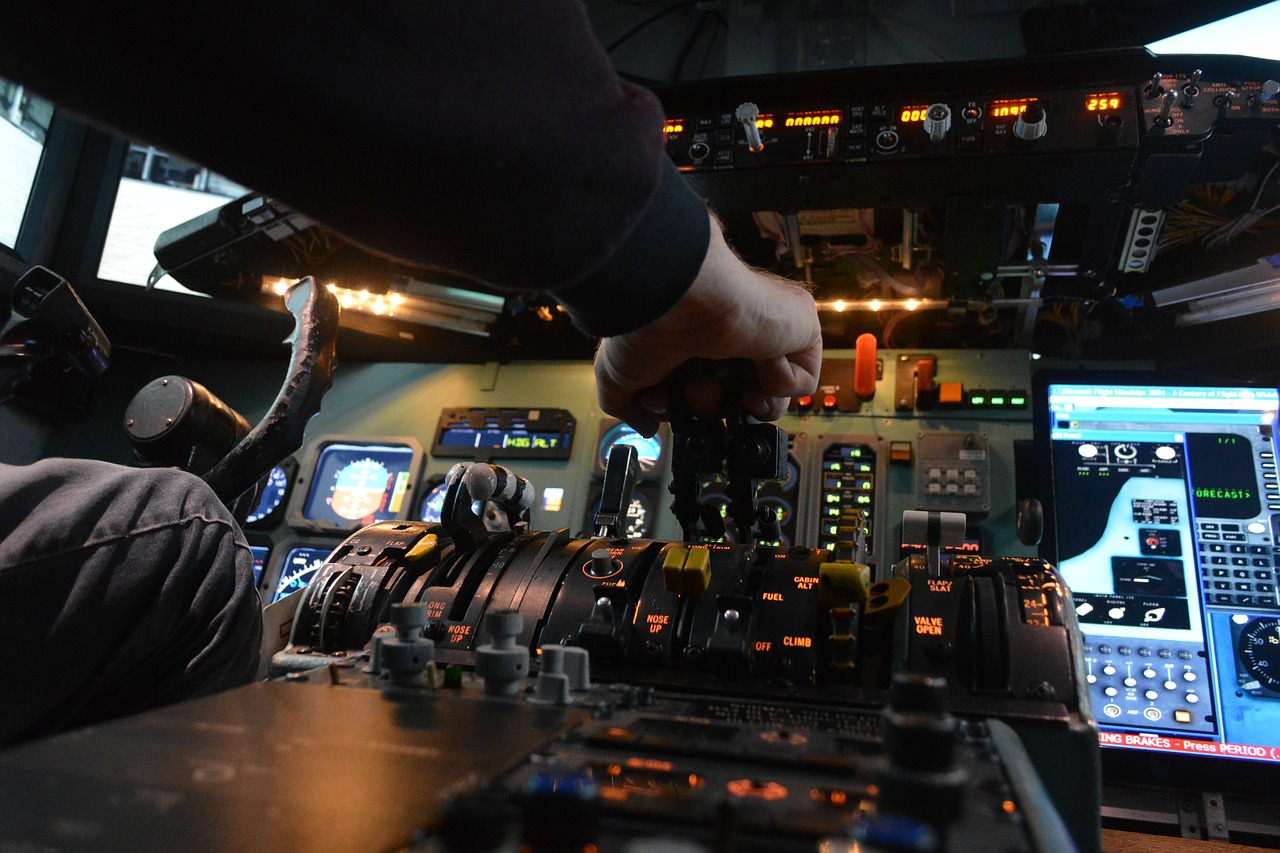 According to CNN, air crash investigators continue to dig into whoever designed or approved the Angle of Attack (AOA) sensors in the fatal flights of both the Lion Air and Ethiopian Boeing Max 8 crashes. The sensor that killed the Lion Air flight had allegedly been “repaired” by “Xtra Aerospace” before it was returned to Lion Air for installation prior to the fatal flight.  The NTSB is looking into whatever work was done to the AOA sensor before it was installed and of course the NTSB and other investigative sources will be digging into the background of whoever certified or installed any component of the AOA sensing system.

You may recall that Bailey & Partners previous posts indicated that the now famous Maneuvering Characteristics Augmentation System (MCAS) was apparently receiving AOA input from only one of the two AOA sensors available on the doomed aircraft.  In response experts are now saying, “How is that possible?”  Who decided that the MCAS system should be limited to receiving AOA information from only one source?  Particularly when it has long been established that redundancy in aircraft flight systems is absolutely critical for safety of flight!

At this day and age we have learned that the safety of flight depends on, among other things, redundant warnings and a flight control system that doesn’t fight the cockpit crew.

As new information becomes available, Bailey & Partners will present it to you.