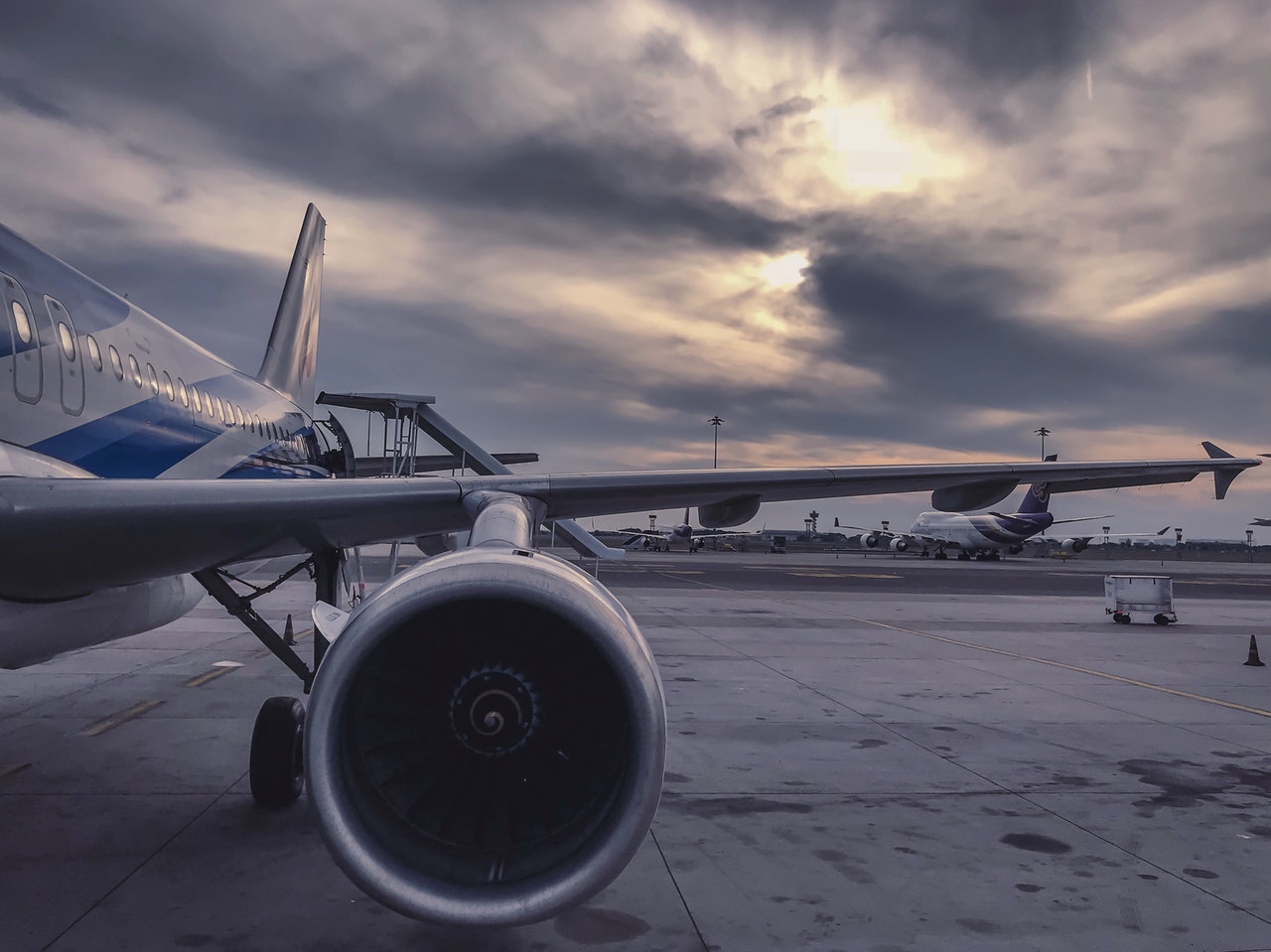 According to CNN “Boeing knew about problems with 737 Max the year before Lion Air crash and did nothing about it”. Although in a very recent statement Boeing claims that the software issue “did not adversely impact airplane safety or operations.” So, what’s the deal? Did Boeing really know that its software developments were potentially dangerous?

If you have been following Bailey & Partners’ blogs you are certainly aware of our commentary that Boeing knew or should have known that its software developments were not properly communicated to both pilots. If that were not the case, ask this: How is it possible that two, separate cockpit crews were not able to deal with the radical and fatal computer prompted nose dives in both the Lion Air and Ethiopian Airline crashes? As we have stated in previous blogs on this matter, there were many Boeing factors involved in the 737 Max 8 fatalities. One that we’ve discussed is the Manuevering Characteristics Augmentation System (MCAS) which essentially sent a computer command to a mechanical device in the tail of the airplane to command a nose down dive resulting in fatal crashes.

Other Boeing factors also included having warning messages not communicated to both pilots. Remember in one of our prior blogs we explained that a very important warning message for a too steep nose up AOA, (Angle of Attack) was only reported to one – not both – pilots. It has long been known that redundancy in the cockpit is critical to safe flight. In other words, critical warnings such as “AOA DISAGREE” should have been displayed to both pilots not just one. Had that safety message been properly communicated it could have saved hundreds of live.