Boeing Fix on 737 Max 8 Apparently Not a Simple Fix 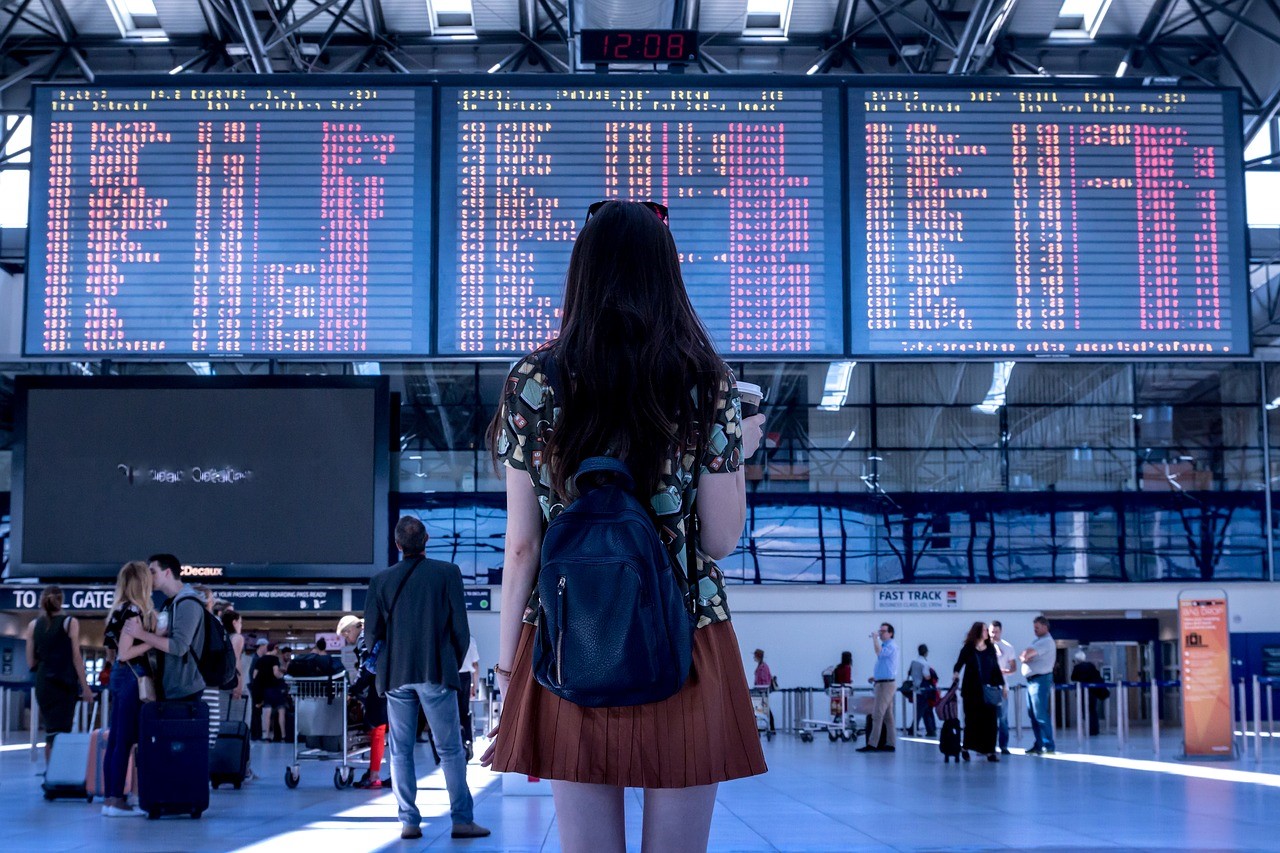 New reports say FAA states that it may be weeks before Boeing finishes its proposed software update.  FAA representatives state that “Time is needed for additional work by Boeing on its 737 MAX Flight Control Systems to ensure that Boeing has identified and appropriately addressed all pertinent issues” relating to the Lyon Air and Ethiopian airline crashes which resulted in 346 fatalities.

Among the many lessons learned from aviation history are that modifications to a widely flown type of aircraft must be easily recognized and understood by both the manufacturer and the aircraft flight crews.  For example, if a manufacturer is making a change to a flight control mechanism, it must be thoroughly examined and vetted to insure that the change is airworthy and understood by the pilots.  Another guideline to insure safety of flight is redundancy.  For example, if the cockpit consists of a two person flight crew, warning redundancies must be installed to alert both pilots as to what mechanisms are causing or contributing to the performance of the airplane.  For example, instrument warnings with regard to the aircraft’s angle of attack such as “AOA DISAGREE” warnings should be contemporaneously made to both pilots because redundancy enhances recognition of – and recovery from – critical flight conditions.  Does that sound a little too obvious?  It is.

With respect to the Lion Air and Ethiopian crashes you may expect to see post-crash accident analysis focused on, among other things, the extent of computer control commands to move a flight control surface; pilot disconnect options of computer generated commands; and redundant cockpit warnings to both pilots regarding computer in-puts to aircraft flight controls.

FAA expects to get Boeing 737 Max software fix over coming weeks from CNBC.